An exhibition of nominees for the Kuryokhin Prize. Kuryokhin Center, St. Petersburg.

One inside the other. Art old and new media in the era of high-speed Internet, MMOMA, Moscow.

Dmitry Okruzhnov was awarded two gold medals of the Russian Academy of Arts For academic excellence.

Works are in collections : 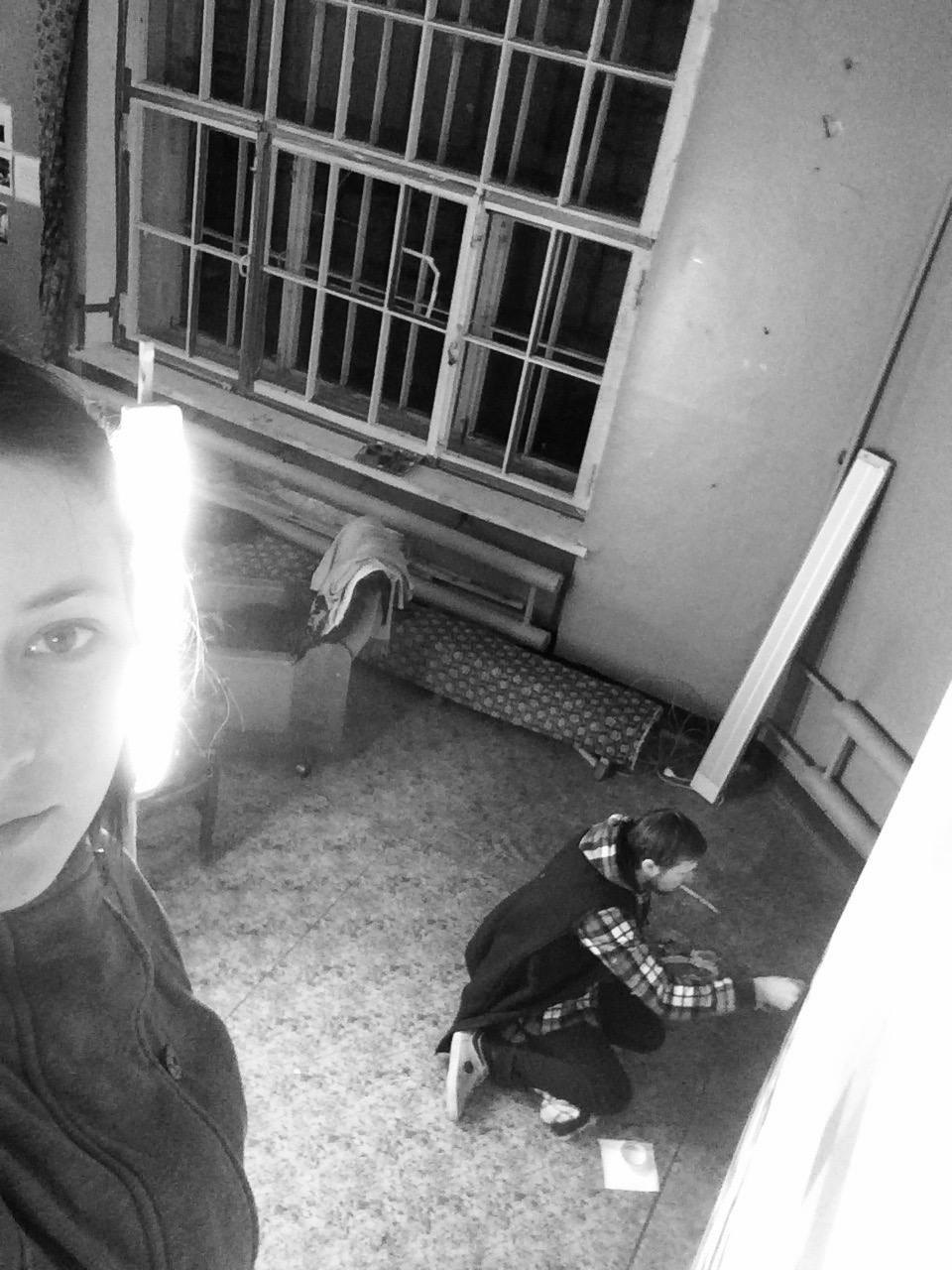